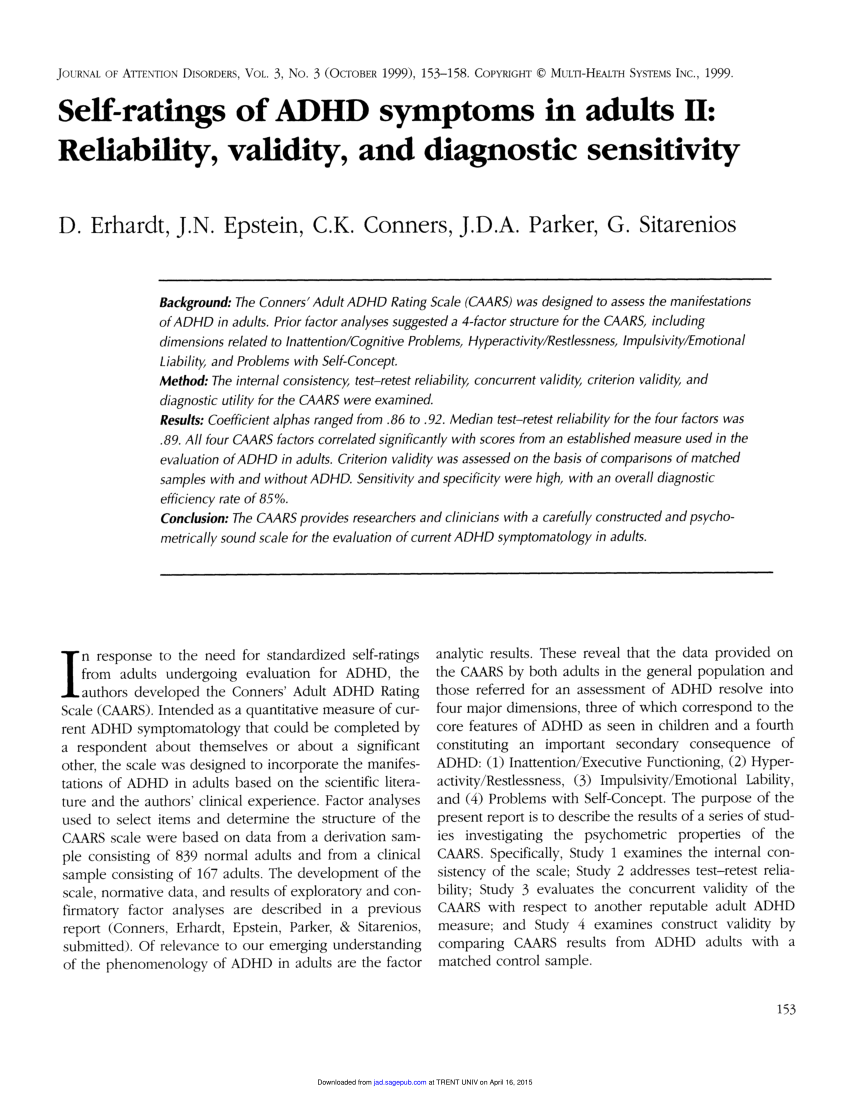 The Conners 3 is an assessment of ADHD and Comorbid Disorders in youth aged 6 to 18 years. Overview. When ADHD stays with a person into adulthood, it usually contributes to larger personal and professional difficulties. The Conners’ Adult ADHD Rating Scales (CAARS™) scales measure the presence and severity of ADHD symptoms so that you can determine whether or not ADHD is a contributing factor to a client’s difficulties. 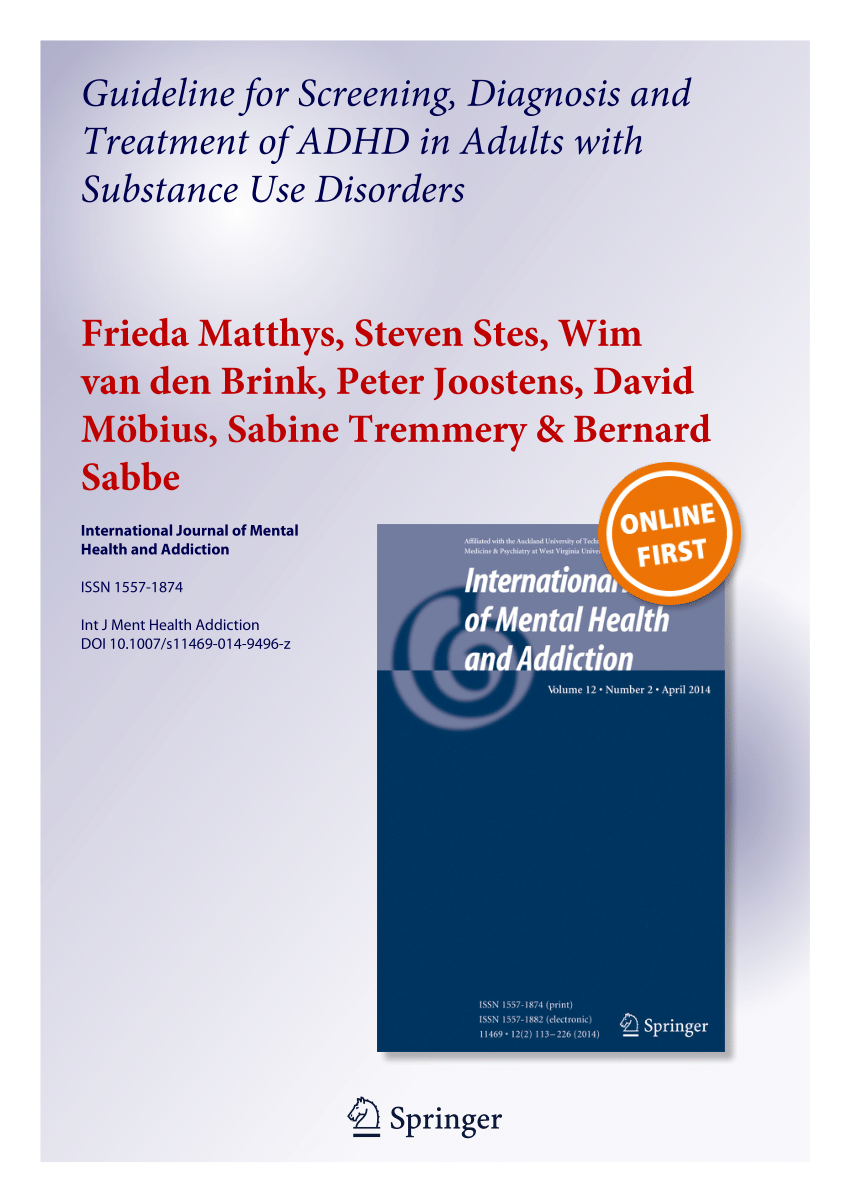